The lithographic process was invented in 1798 by German playwright Alois Senefelder, who wanted to reduce his publication costs by doing his own printing. Because copperplate engraving was an expensive and difficult process, he deiced to practice on slabs of Bavarian limestone.

Through experimentation, the limestone became his primary printing medium. Senefelder developed a process he called Chemical Printing, where the image is drawn using a greasy substance to which the printing ink adheres, while the non-image areas are made ink-repellent.  One of lithography’s key advantages is that images can be transferred to the limestone rather than drawn directly on. This means that the artist could draw the image the right way around instead of backwards, and that previously created images can be reproduced though this process.

Another breakthrough came in 1875, with the creation of offset lithography.  In this process, the lithographic plate prints the ink onto a soft rubber sheet, which then transfers the image on to the paper.  This improvement prolonged the longevity of the plate, plus the rubber  produced a crisper image than the stone plate itself. Over time, more advancements came, including the creation of a rotary printing process using cylinders instead of flat beds, and the use of a metal plates which could be wrapped around the cylinders (unlike stone).

Offset lithography began to be used for the decoration of tin toys (which were mostly made of sheet iron plated with a protective layer of tin) around the 1880s – prior to this, tin toys were decorated by hand. Furthermore, during the 18th and 19th centuries, the industrial revolution led to more mechanized processes for producing these metal toys, which combined with a speedy printing process, meant that toy production could be greatly increased.

Over the following decades, clockwork tin-litho toys from Nuremburg flooded the world market and Germany became the premier exporter of tin toys – until WWI disrupted their monopoly. A number of other countries tried to take their place after the War, but the German toy industry recovered quickly and regained their lead. In the 1920s and 30s, however, Japan started to carve out a space in the tin toy market, eventually surpassing Germany and becoming market leader after WWII. While toys with clockwork continued to be produced, they now had to compete with Japanese battery-operated tin toys, some even with flashing lights and sound.  Though Germany and Japan dominated as exporters, the United States also had a booming domestic tin toy industry during the early to mid 20th century, sustained by companies such as Louis Marx, Ohio Art, J. Chein, and many others.

Check out the various tin-litho toys in our antique toy shop, including beach pails, coin banks, windup vehicles and more! Plus, enjoy 10% off with coupon code: LITHO 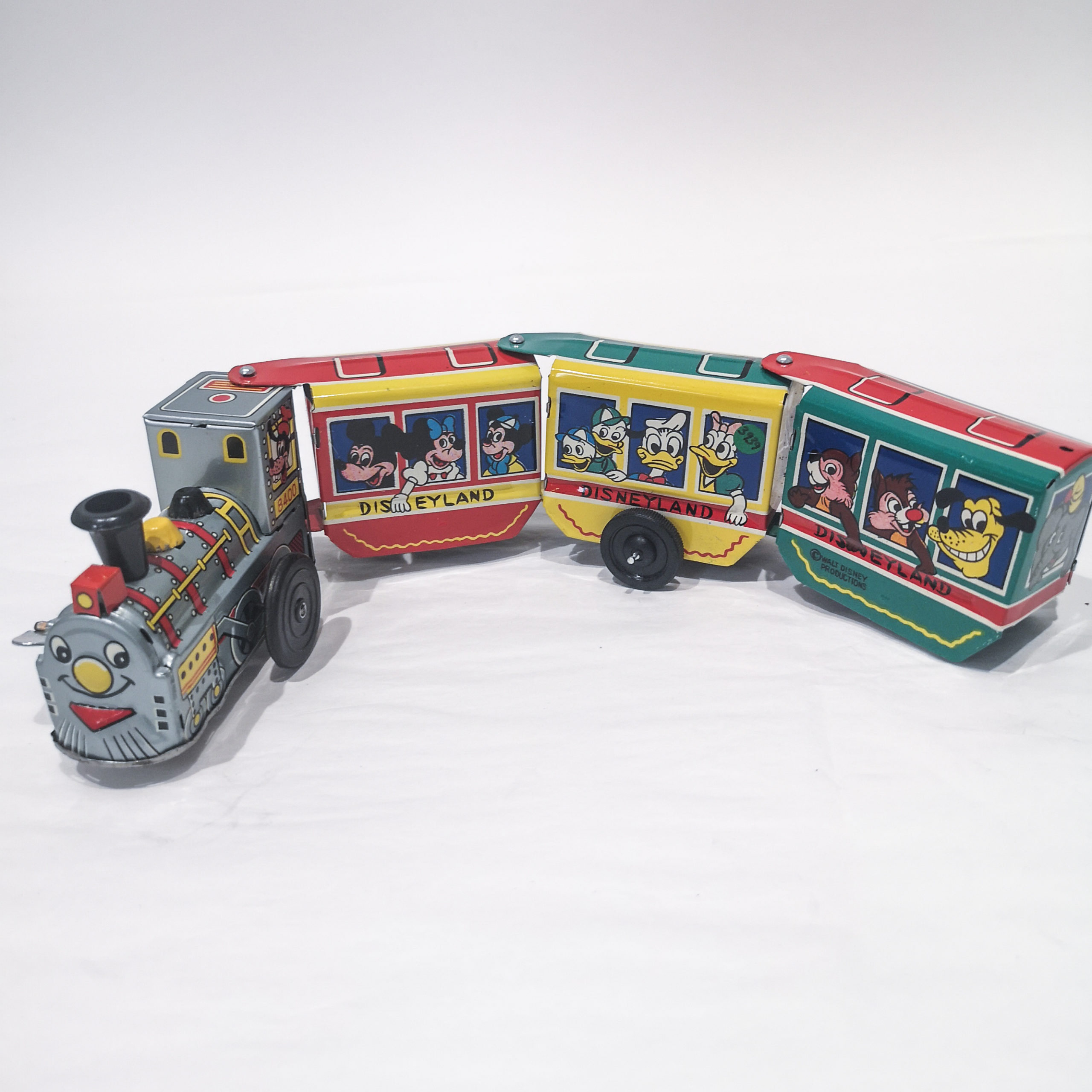 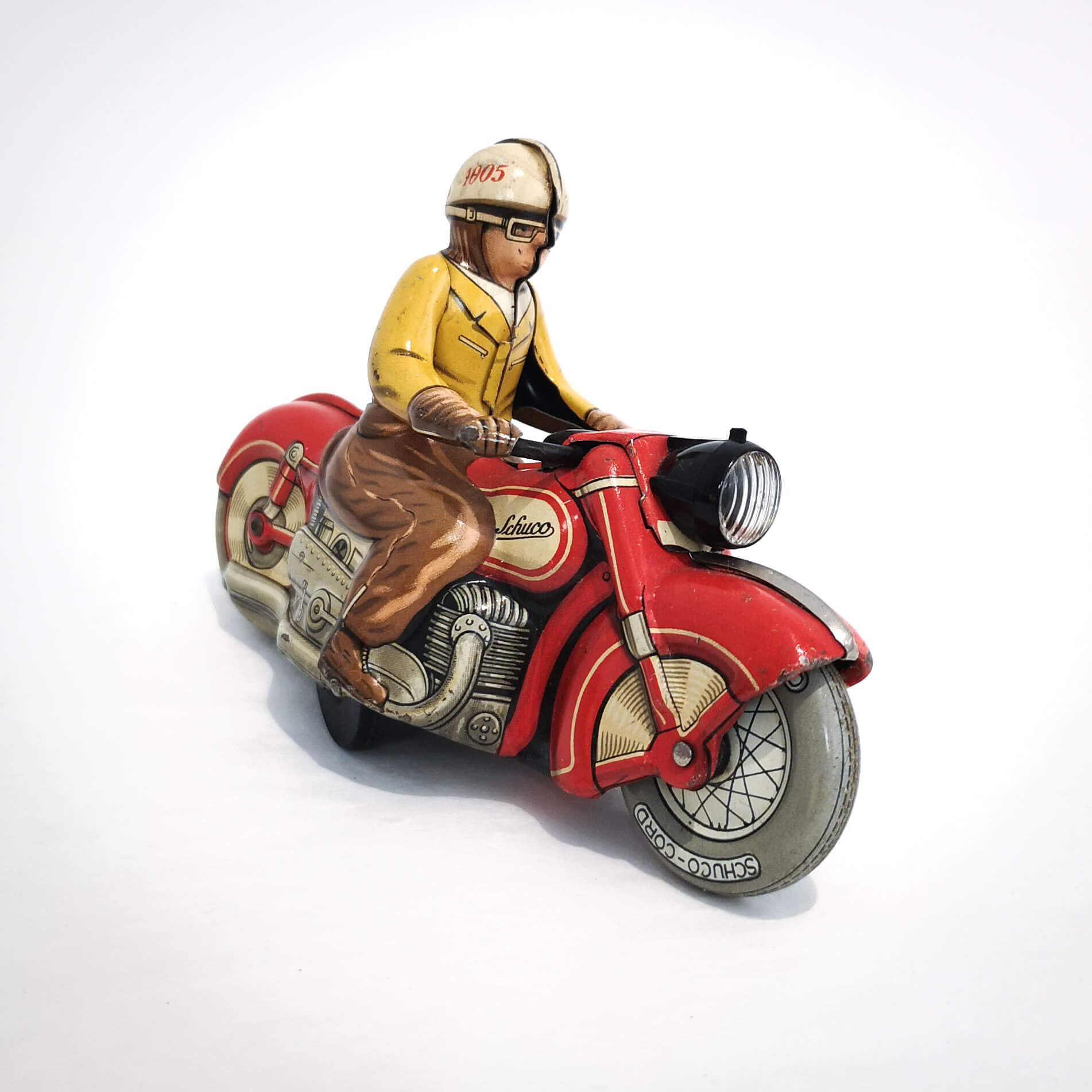 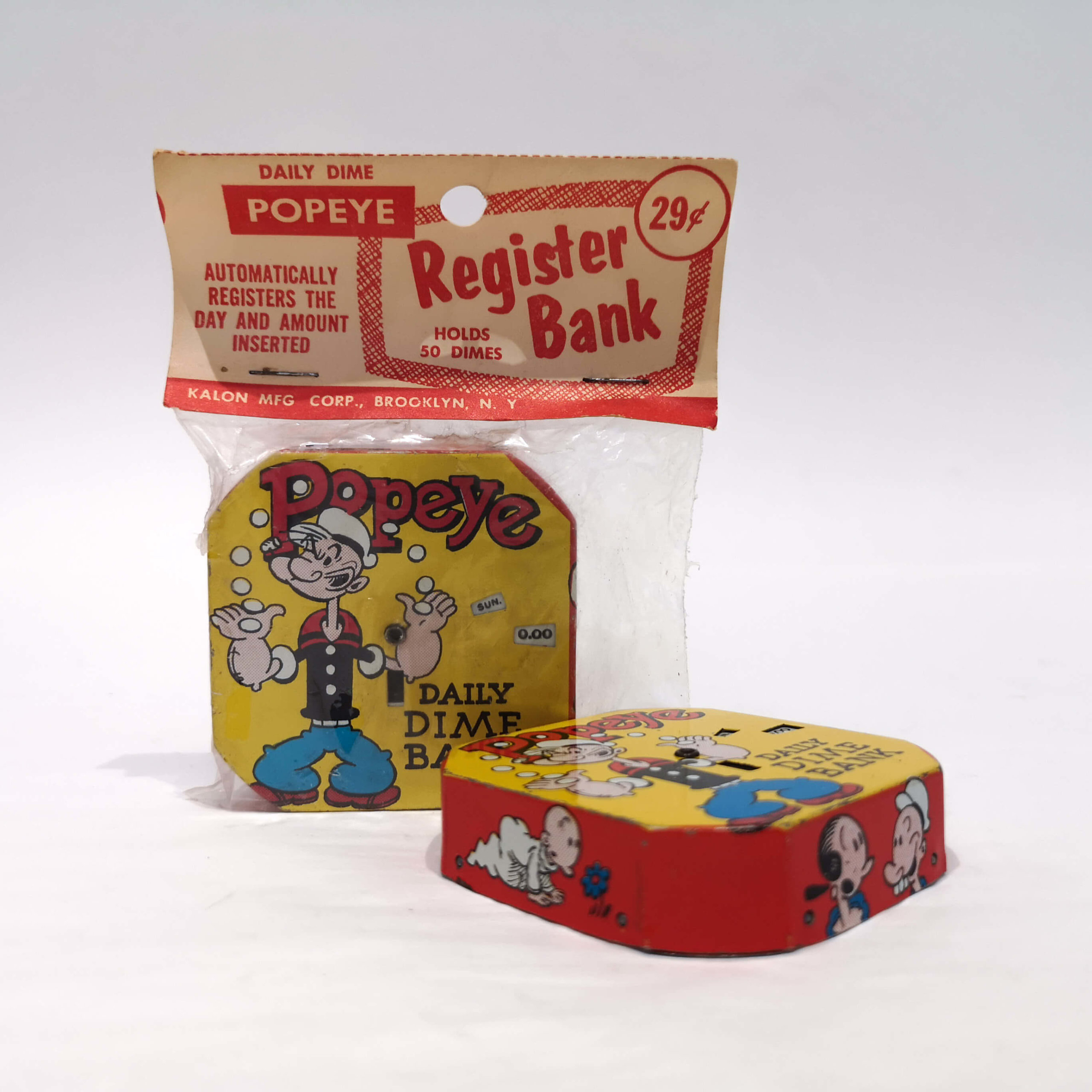 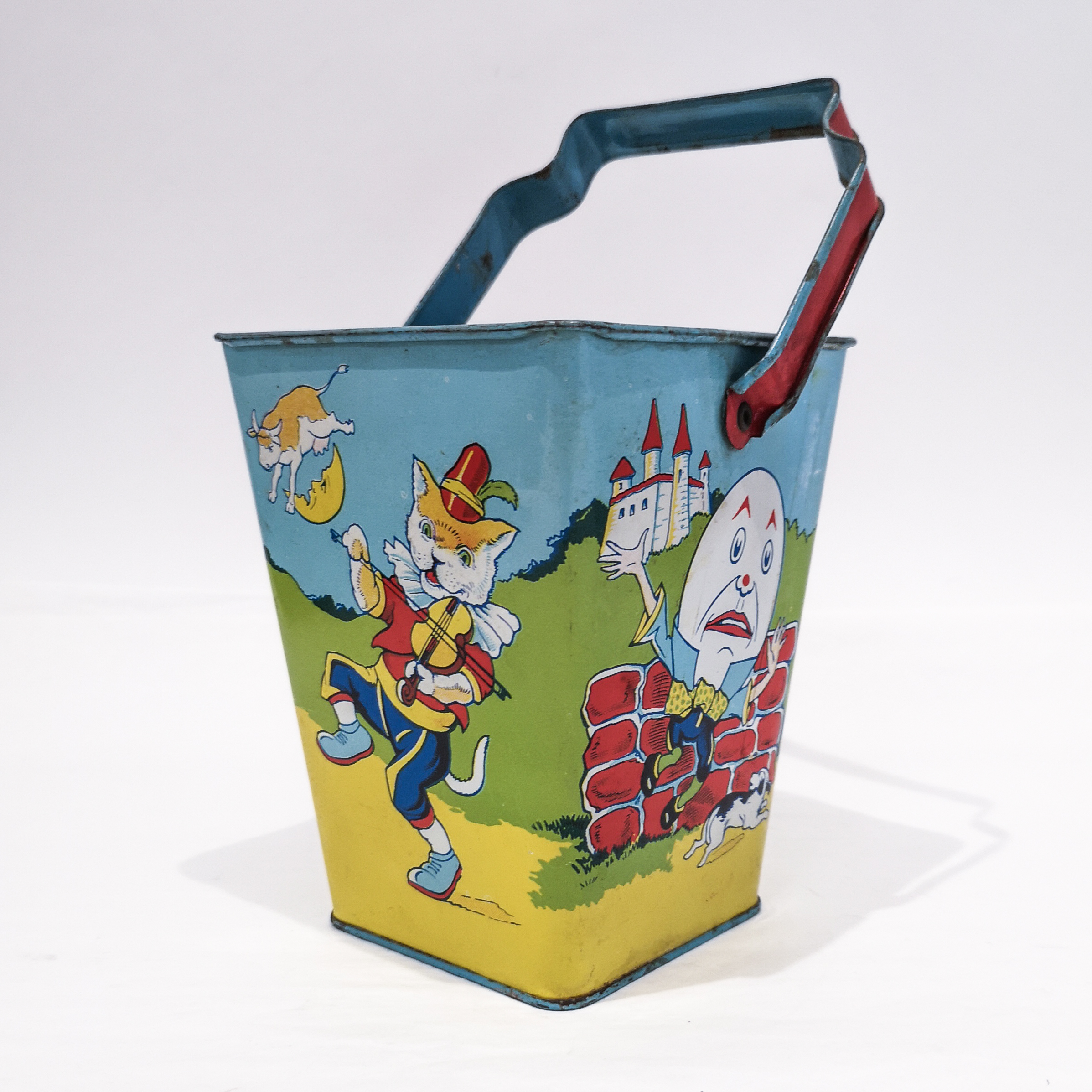 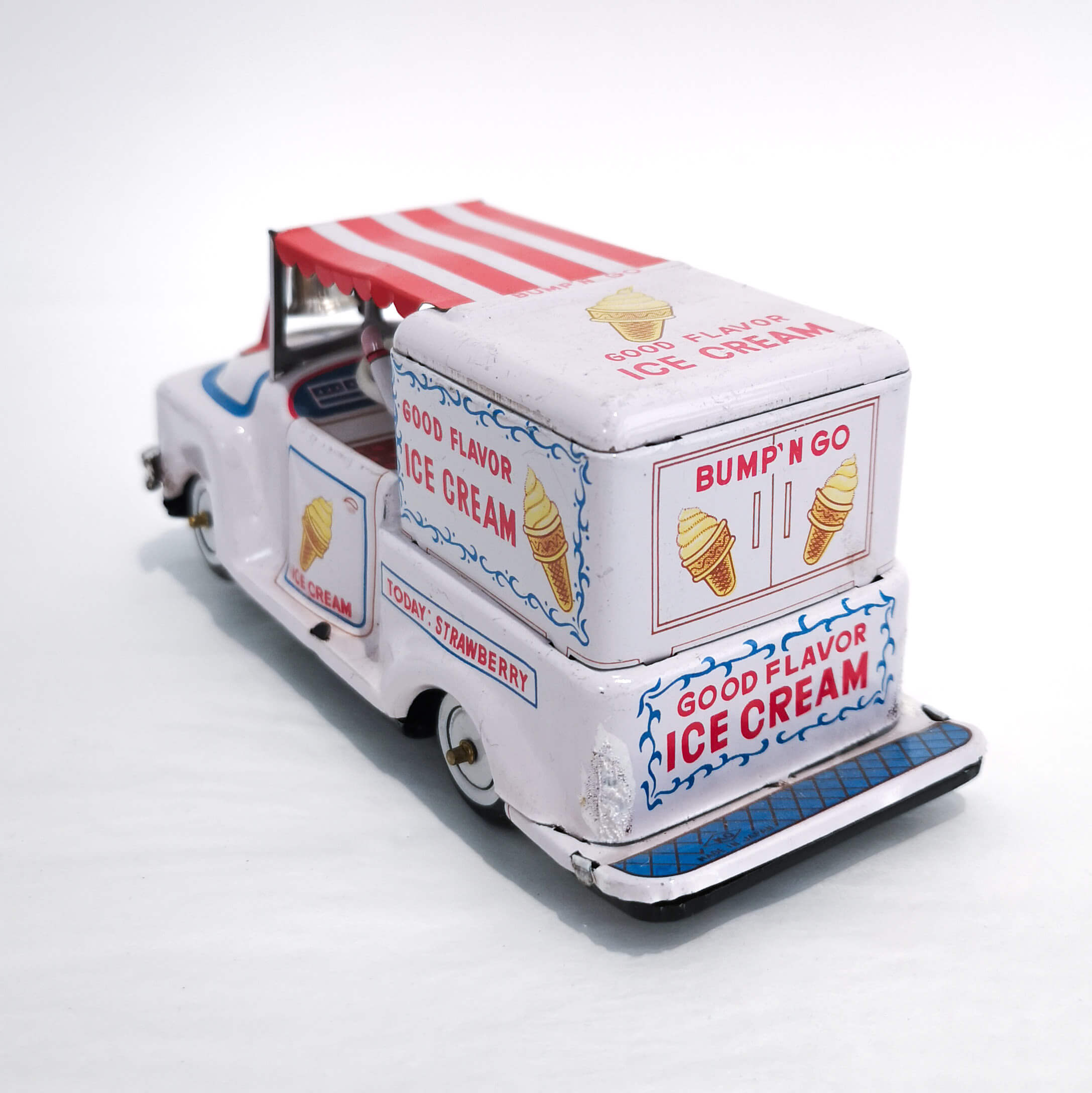 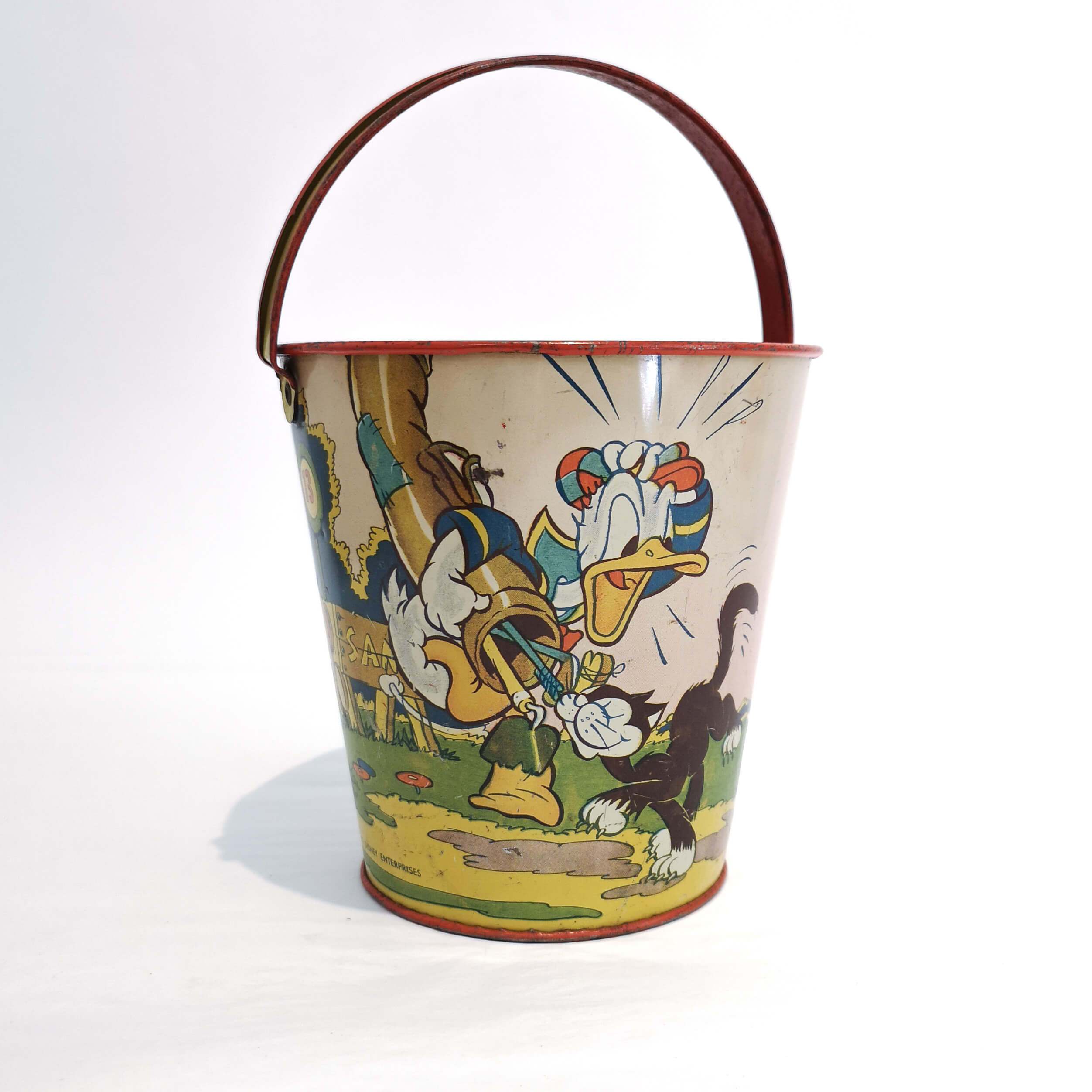 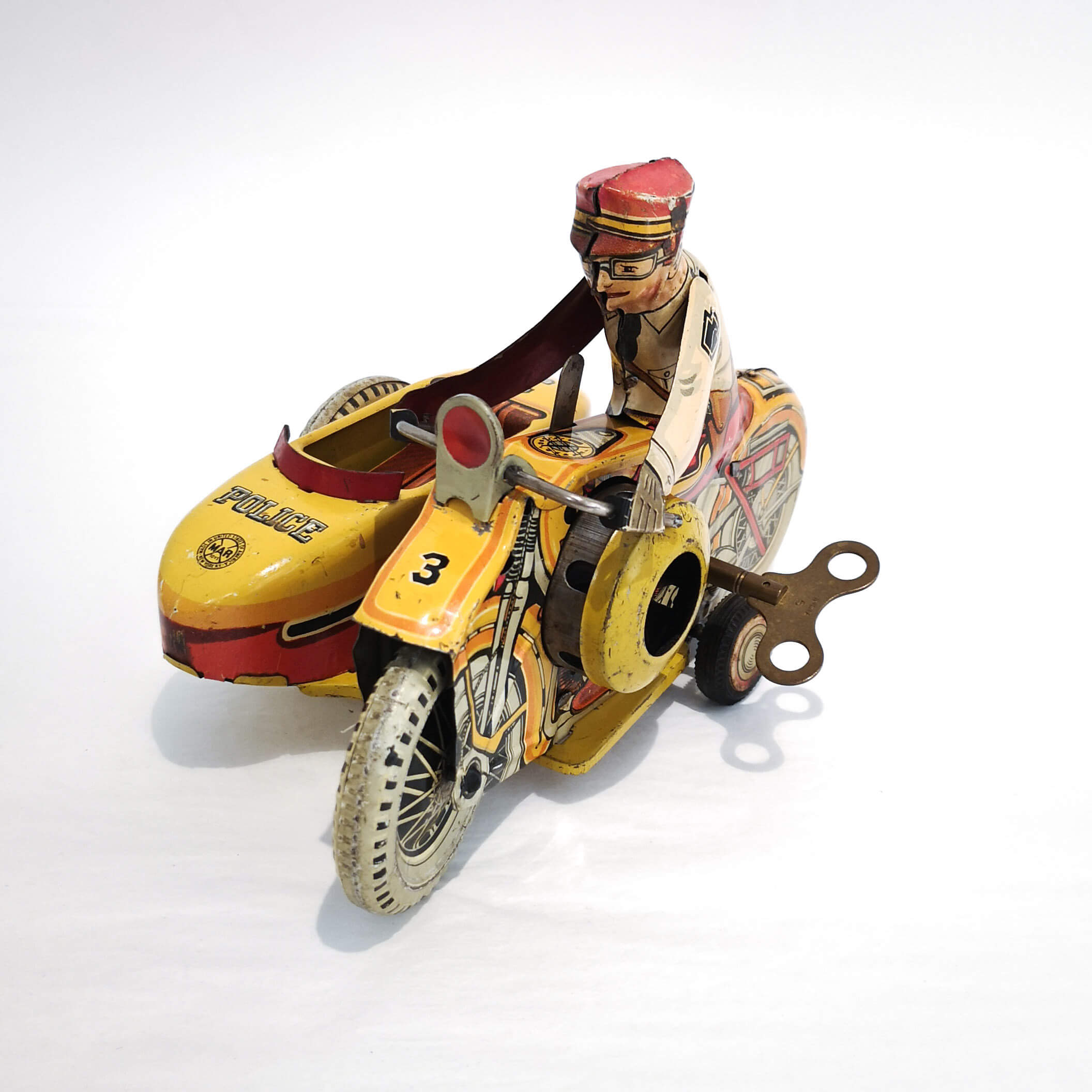 Marx windup tin-litho motorcycle and sidecar. Made in the USA c.1950. 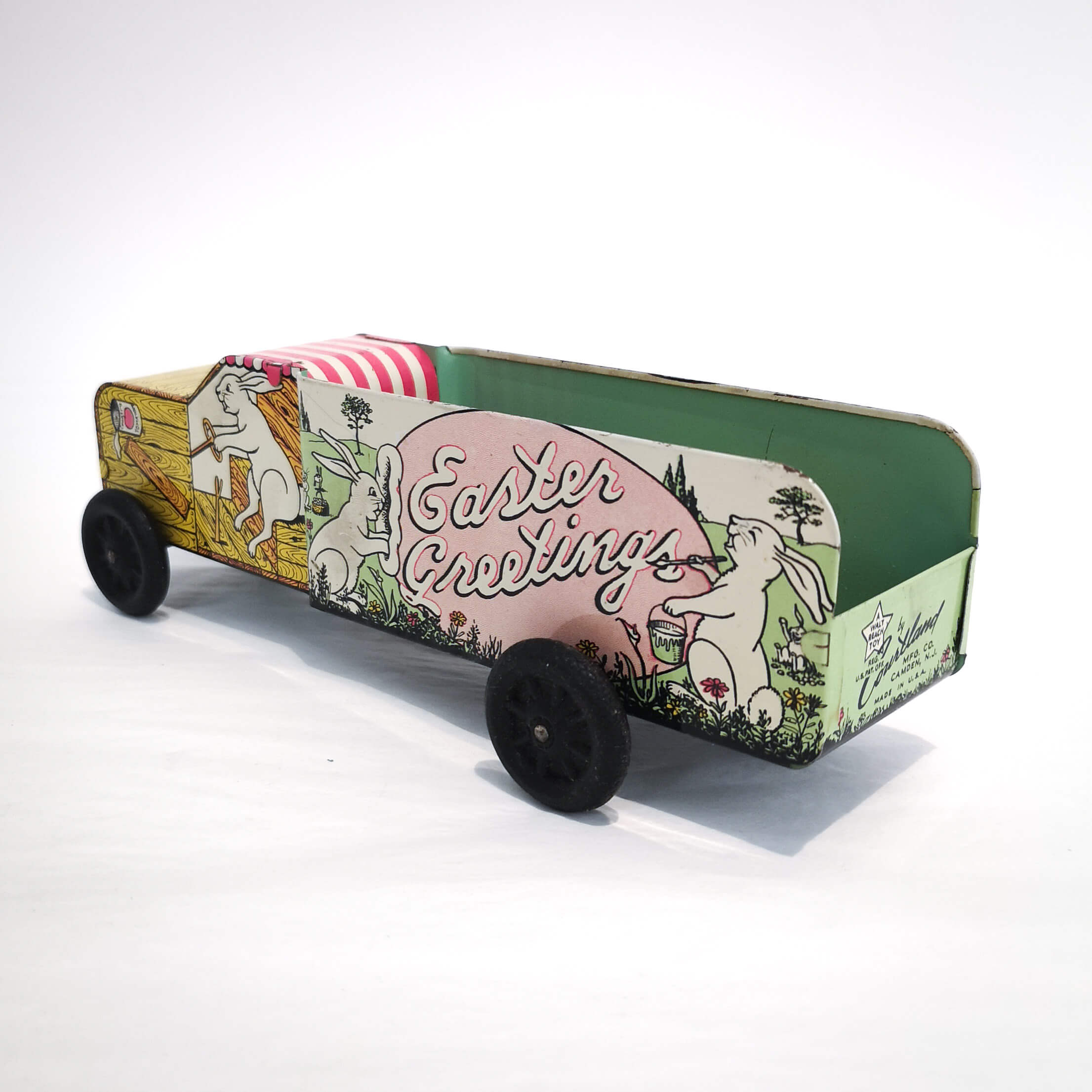 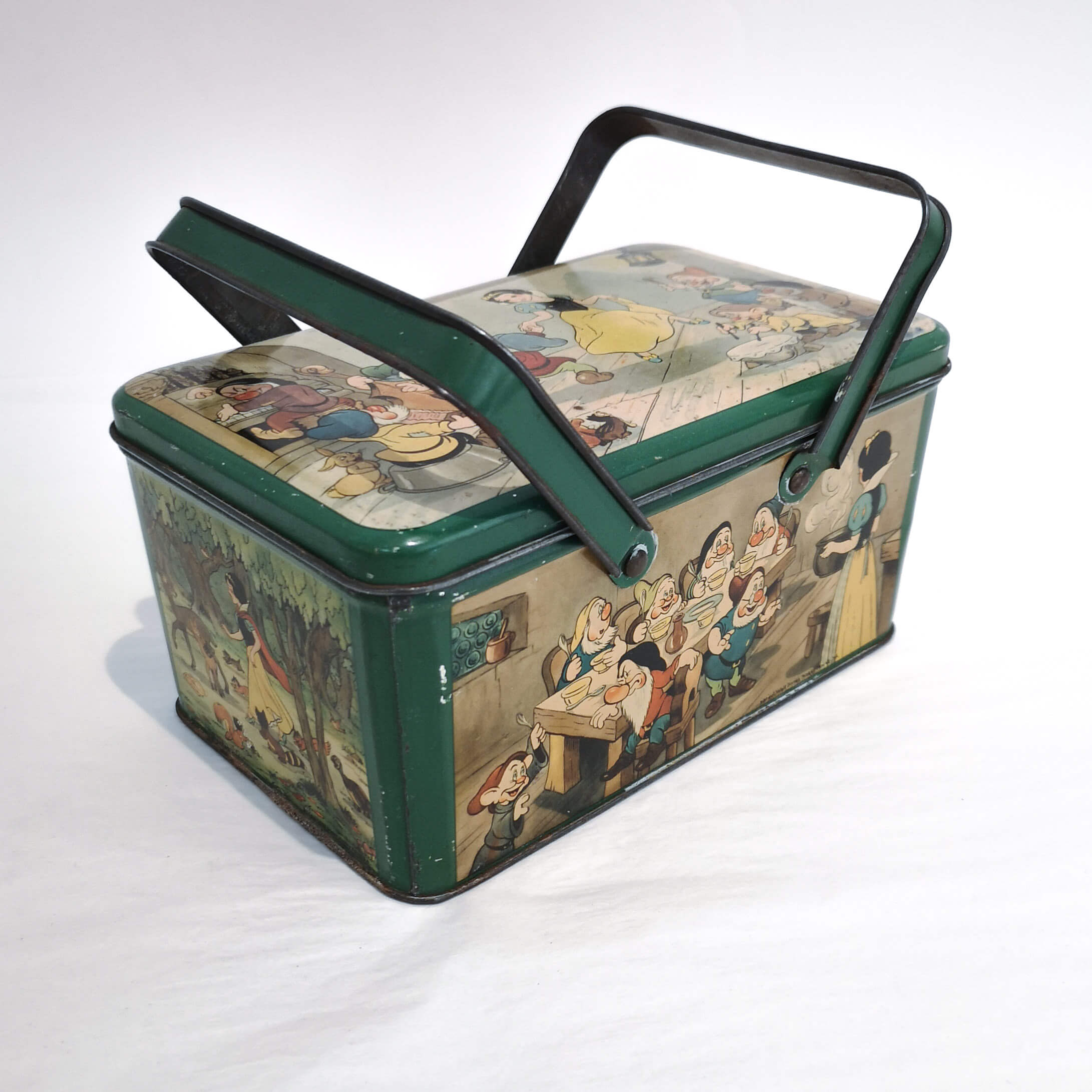 Snow White Lunchbox. by J. Schuybroek of Hoboken. Made in Belgium, c. 1938. Would have originally been sold with biscuits, to be be re-used as a lunch box afterwards. 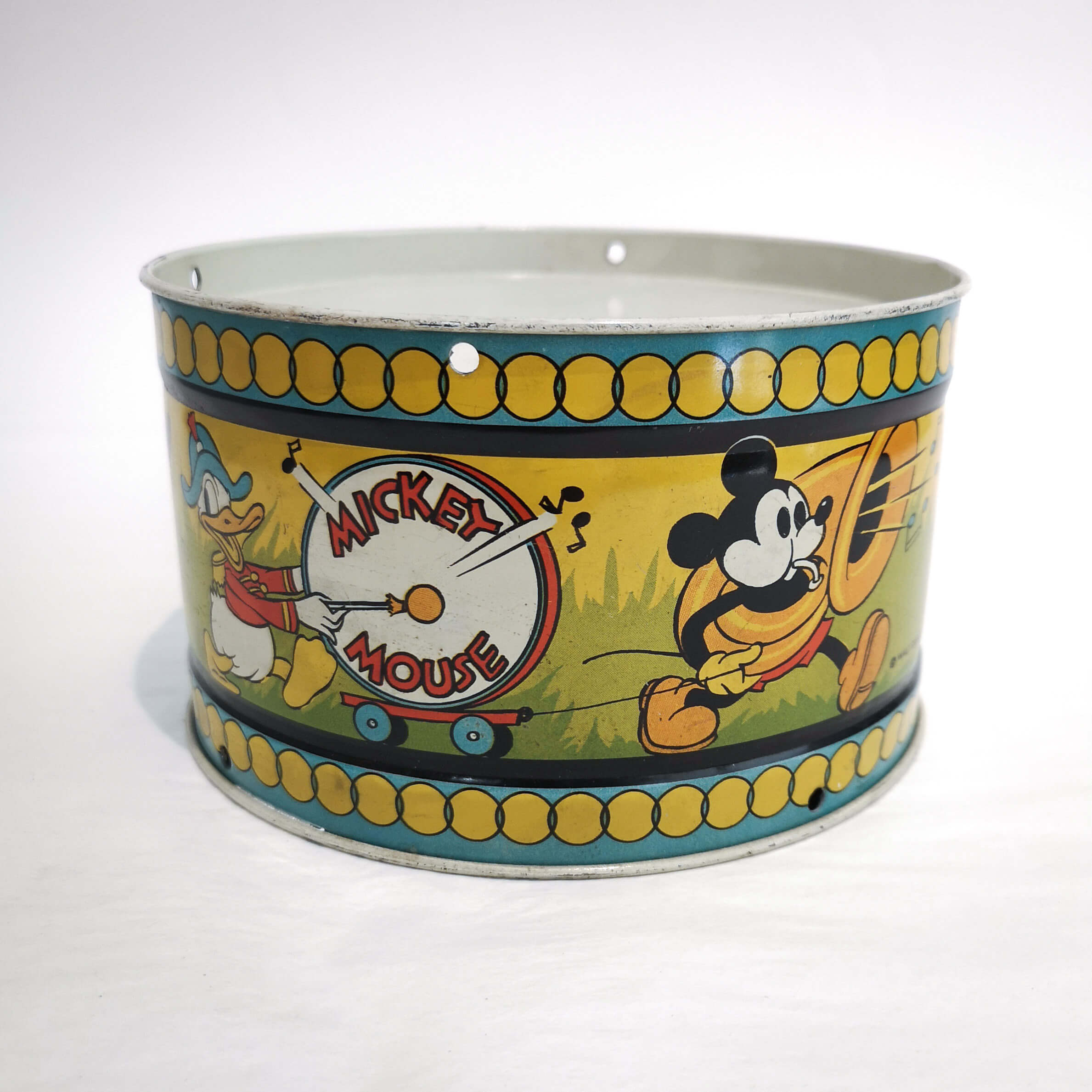 Disney Tin-Litho Drum, manufactured by The Ohio Art Co. Made in USA, c. 1930. 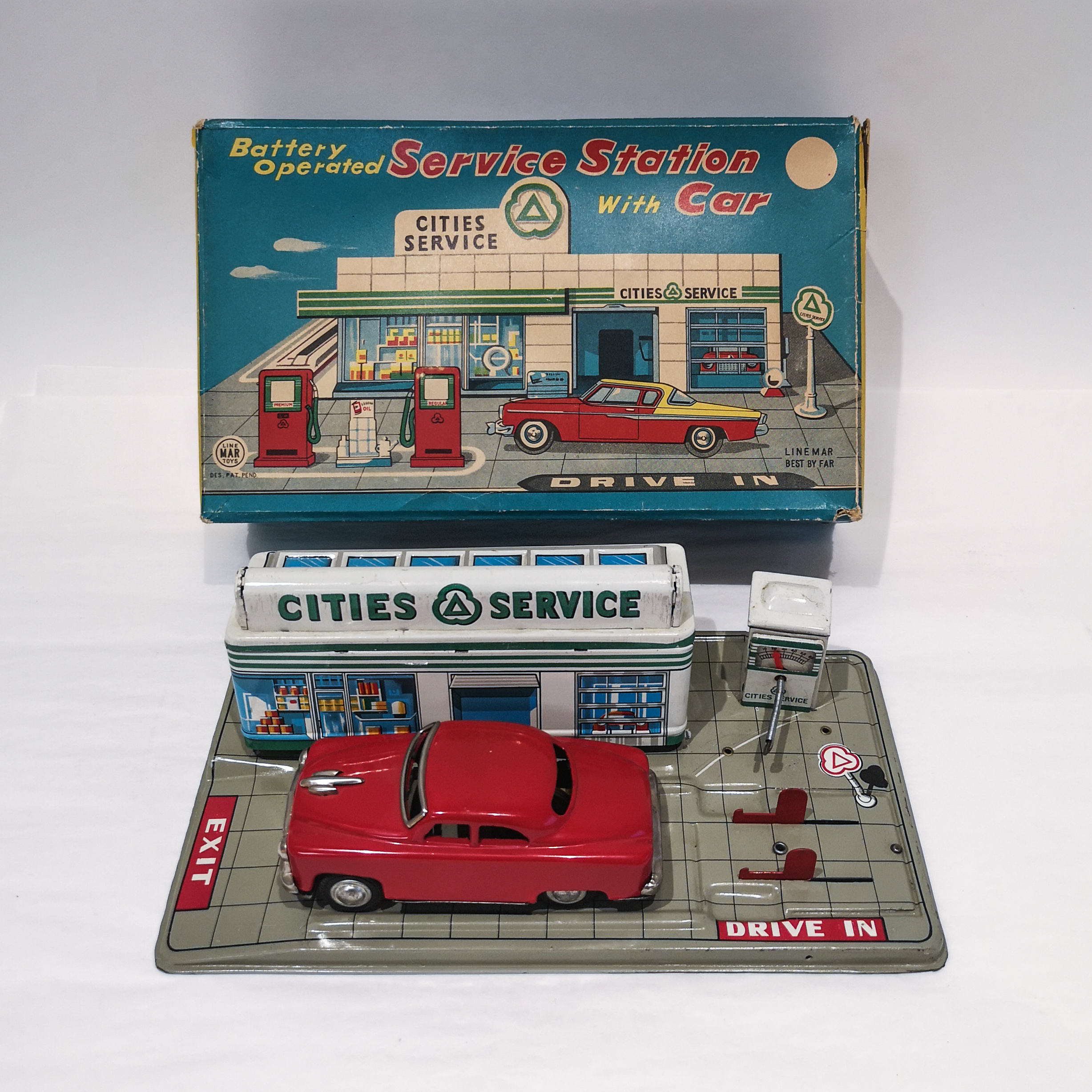 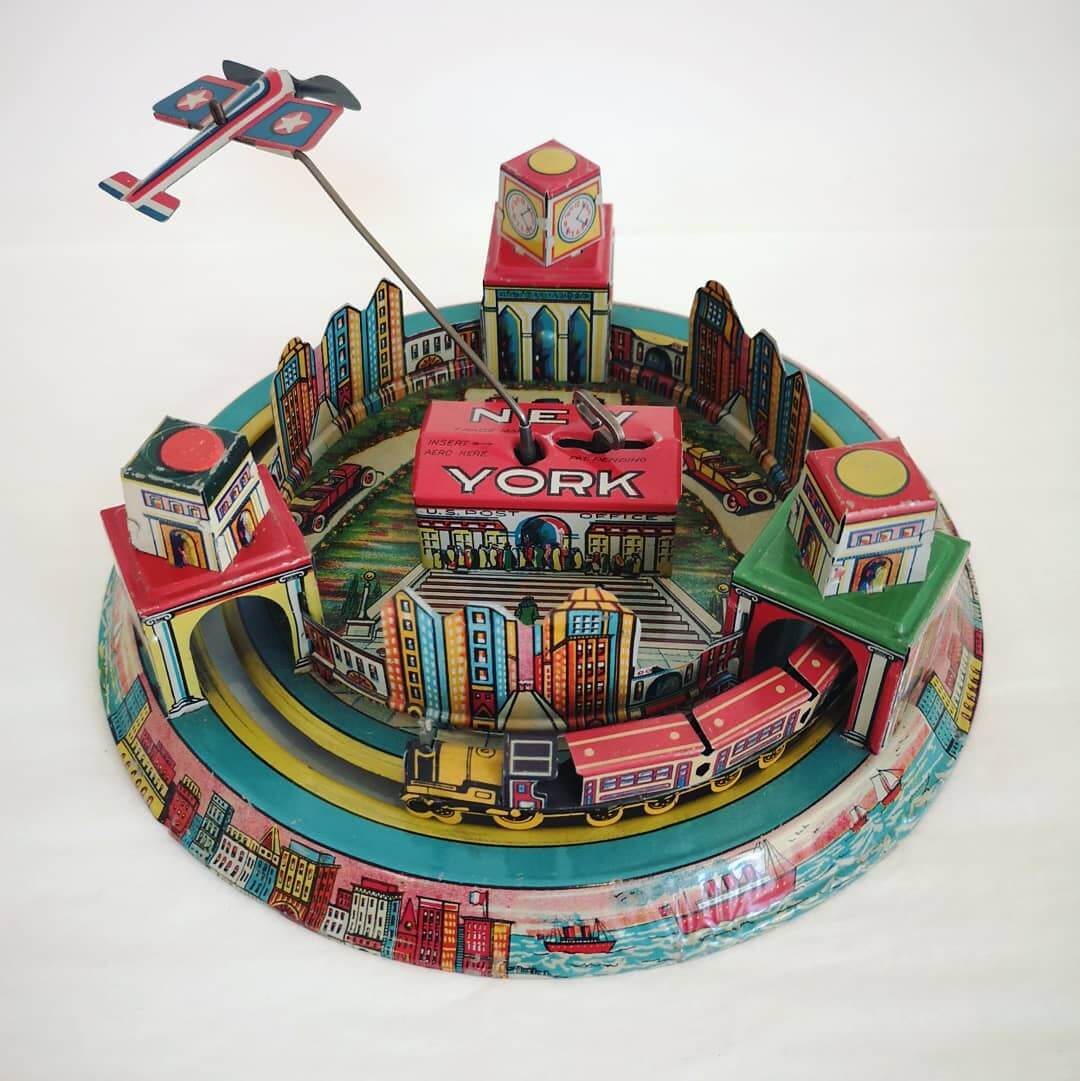